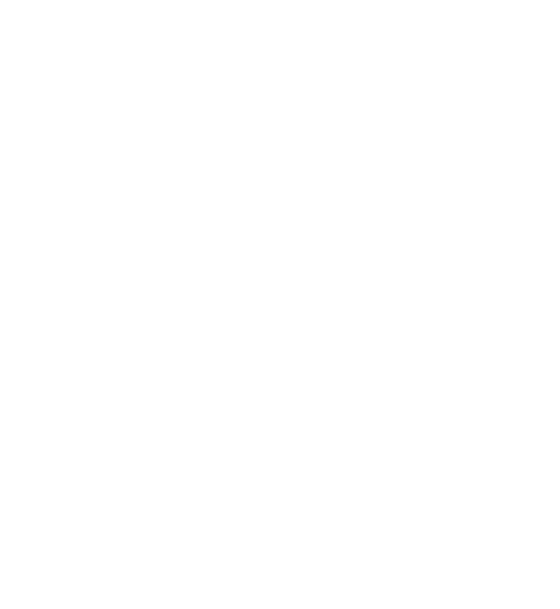 The Bennion Scholars program exists to connect the potential of students to the power of community. We recognize the civic purpose of all academic disciplines as well as the knowledge that thrives in our communities. We believe in promoting passionate action to catalyze personal growth and sustainable impact. We are world-changers and life-long civically engaged citizens.

We believe the voices of all those who will be impacted are valuable and should be included in the decision-making process.

As an academic program, we value applied learning as a catalyst for personal growth.

The Bennion Scholars program is rooted in the idea that students can have sustainable impact through capacity-building engagements that amplify communities’ assets and actions.

Our hope fuels the work we do.

"Hope is the ability to envision a future in which we wish to participate." (Jevine & Edey, 2003)

In 1991, Andy Cooley, a community service participant and University of Utah Student Body President, sought a way to connect the campus community service program and the academic curriculum.  Immediately after his election, a committee of three students from the Associated Students of the University of Utah and the Bennion Center developed a proposal for what they called a “Service Distinction at Graduation.”

Using a consensus-building and opinion-gathering approach, this three-student team began to secure institutional approval for their idea. They sought comments from all key campus administrators, student groups, and faculty committees. The students listened carefully for good ideas and integrated them into the draft proposal, gradually building support while refining and strengthening the proposal.

In January 1992, an unbelievably short time for such a major proposal to move through the process, the Academic Senate approved the Program. The Board of Trustees enthusiastically finalized the approval the same month. Several factors contributed to the expeditious approval: the students’ consensus-building approach, their persistence and consistency, Undergraduate Dean Reba Keele’s commitment to oversee the academic aspects of the Program, and a miraculous absence of territoriality, stalling or blocking from any of the more than 60 key individuals or eight University committees that reviewed it. Faced with the students’ determination to secure approval before their graduation, the executive committee of the Academic Senate even agreed to modify its procedure of notifying members of an issue one month and voting the next. This Program signaled the beginning of collaboration with University Academic and Student Affairs.

During the 1992-94 school years, a group of 25 students, their faculty advisors and Bennion Center staff worked closely to discover the best ways to implement the Program.  All policy decisions arising from numerous discussions were decided through a consensual process. The philosophy guiding this program is the result of their work.